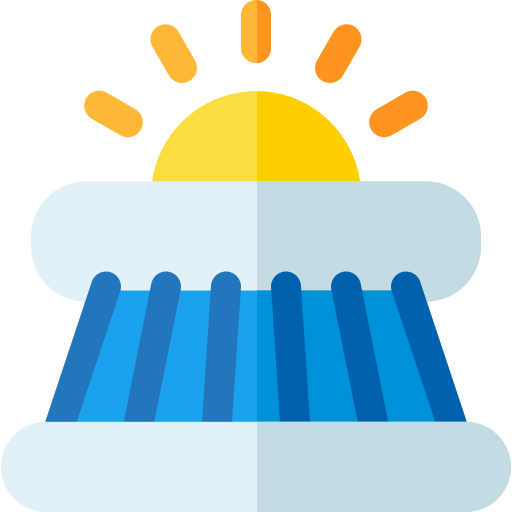 
Solar thermal energy consists in the direct use, in the form of heating or heat energy, of the incident solar radiation. A solar thermal installation is basically formed by a field of solar collectors, a set of thermally insulated pipes and a water storage device.

The applications of solar thermal energy are diverse:


One of the most profitable and common is the production of domestic hot water (DHW). Normally the facilities are not sized to meet 100% of the hot water needs, since the area required to cover these needs in winter, when there is less radiation, would result in the construction of large power plants that are hardly amortizable.
The most common, therefore, is to combine the solar installation with a conventional heating system (gas, electric, etc.) so that the solar device solves a delivery of energy consumption (solar fraction) and the rest uses the system conventional. 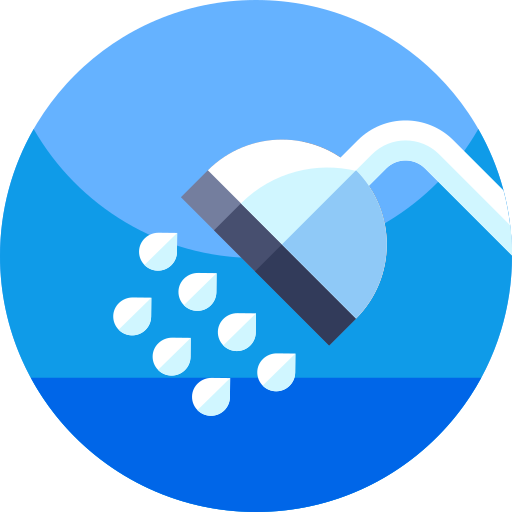 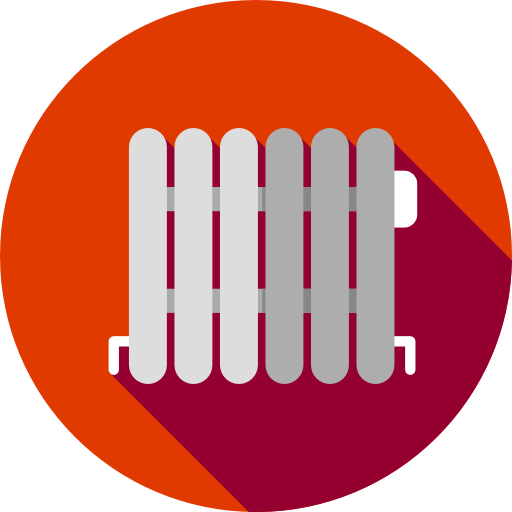 
Another of the usual applications is the heating of a room or house, which can be done by introducing hot air inside or by heating elements in which water circulates.
In the same way the use of solar radiation for heating can be done by means of air or water collectors. However, the heating of a house with solar energy has some peculiarities that, despite being technically possible, require a more complex analysis, since the seasonality of demand must be studied (centralized exclusively in the winter months) which can cause low annual use of the solar system.
This feature can be minimized by sizing the installation in order to cover only a small part of the heating (15-25%) and dedicating the system during the rest of the year to the production of domestic hot water. The rest of the heating needs and the demand points are provided by the conventional support system. Since solar collectors, used in most heating installations, work at low temperatures, it is not appropriate to use conventional radiators. That is why other heating systems are used such as underfloor heating, oversized radiators or forced "Fan-coils" or ventiloconvectors convectors.

Pool heating is also possible with a solar thermal system: the Regulation of thermal installations in buildings (RITE) specifies that the consumption of conventional energy for pool heating is allowed only when they are installed in closed premises.
Therefore, solar thermal energy is the most suitable option for air conditioning of an outdoor swimming pool. 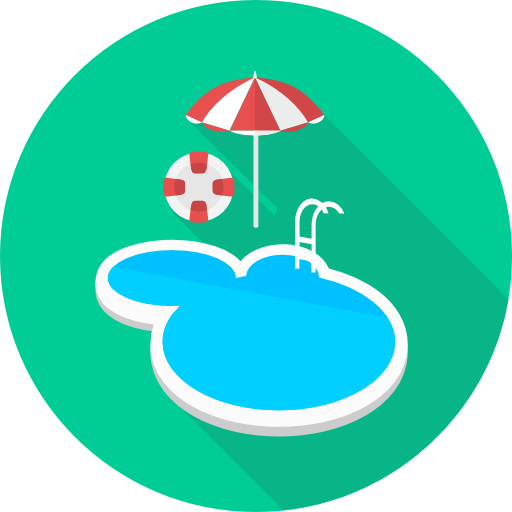 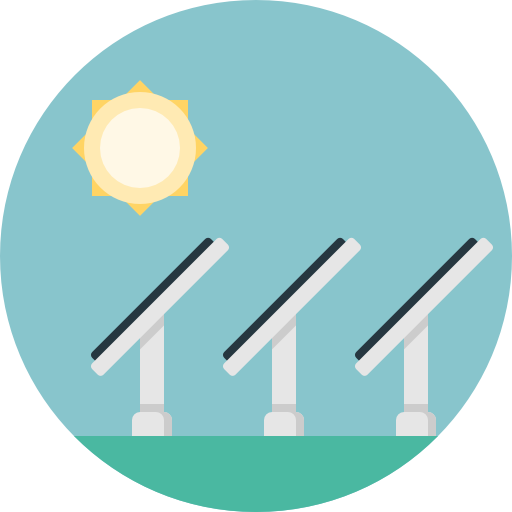 Finally, cold can also be produced from heat, solar cooling, by an absorption machine. However, although solar cooling is possible, a temperature higher than 80 ° C is required to achieve the process, therefore specific solar collectors must be available to reach these temperatures.
Normally the collectors used are the vacuum tube or the CPC, where cylinder reflectors for bicycles concentrate solar radiation on the absorber.
The components of a solar thermal installation are basically:

- A system for capturing the radiation that comes from the sun the solar collector: The most used solar collector is the flat glazed roof collector. As a general rule, collectors have to be installed facing south to maximize solar radiation (with an acceptable variation of plus or minus 15º). Its inclination with respect to the horizontal plan has to be equal to the latitude of the site, 35º (with an acceptable variation of plus or minus 15º), which is the inclination that captures more radiation throughout the year (perpendicular to the solar rays when these they have the maximum intensity). However, it is important to accommodate the energy capture curve to the consumption curve, that is, the collector will have to be tilted so that it is perpendicular to the sun's rays at the time of most consumption.

- A storage system for the thermal energy obtained, the accumulator tank: It is used to accumulate energy at the times of the day it is generated (when there is sunshine) and use it when demand occurs. In small installations it is possible to incorporate the accumulator to the top of the collector, they are the equipment called thermosiphons, which take advantage of the water circulation due to temperature differences (convection).

- A system of distribution of heat and consumption: It consists of control systems and management of facilities, pipes, pipes, pumps to circulate water, air traps and various valves.

- A support system: Because of possible periods without sun, solar thermal installations incorporate a conventional water heating system, which is only used when the energy generated by the solar system is not sufficient to cover Water demand