Spain has lost its second international arbitration due to the retroactive cuts imposed by the reform of Minister José Manuel Soria on the renewable fabric on Spanish soil in 2013. The Stockholm Chamber of Commerce has issued an award against the Kingdom of Spain that requires him to pay 53 million euros to a Luxembourg entity.

The complainant was Novenergía, an investor who has several photovoltaic installations in Castilla-La Mancha, Catalonia, Extremadura and Murcia, and who considered that the cuts imposed by the Government were very damaging to their interests.

This is the second condemnation of Spain after in May 2017 in the ICSID (dependent on the World Bank) lost another lawsuit that Eiser, another Luxembourg investor, had filed.

Since the first lawsuit filed in 2011 against the reform of the sector carried out by the Zapatero Government until today, only four arbitrations of the 32 filed against the Kingdom of Spain have been resolved: three in Stockholm, two favorable to our country and this last against, and one in the Ciadi, also favorable to the plaintiffs. This court sentenced Spain last May to a fine of 128 million euros, plus interest, for the damages that the premium cut caused to three solar thermal plants of the British fund Eiser Infrastructure.

Of the 32 arbitrations filed against our country in different international organizations due to the demands presented by foreign investors in Spain, one is in Uncitral (United Nations Commission); three in the Arbitration Institute of the Stockholm Chamber of Commerce - already resolved - and 28 before the ICSID (World Bank). The sum of the compensation requested by the complainants exceeds 7,000 million euros.

For Miguel Ángel Martínez-Aroca, president of Anpier (National Association of Photovoltaic Energy Producers) «the breakdown suffered by the 62,000 Spanish photovoltaic families is unbearable, both economically and morally, and it is unacceptable that, for the same situation , the State compensates the damage caused to large international investors and abandons their nationals ». And appeal that Anpier has been denouncing in recent years "the outrage suffered by photovoltaic producers, who have endured cuts of up to 50% of the regulated rate offered by the State, while the bank if required, of course, the full payment of the financing, which meant that the collective had to refinance in order not to lose the personal guarantees given to the banking entities ».
Share
1 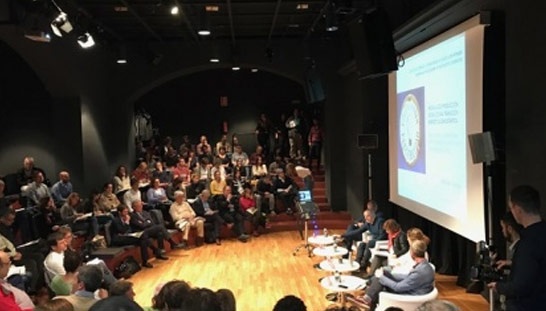 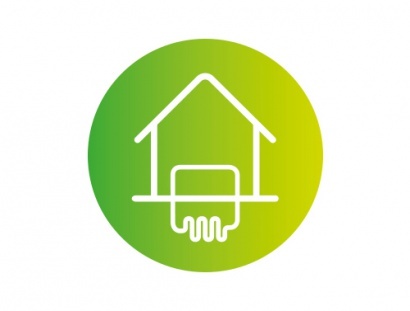